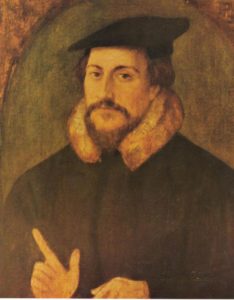 Dr. W. Duncan Rankin will be our speaker at this year’s Reformation Conference, focusing on the Scottish Reformation. Read this full post for details and schedule.

END_OF_DOCUMENT_TOKEN_TO_BE_REPLACED 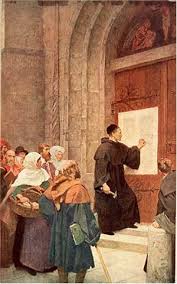