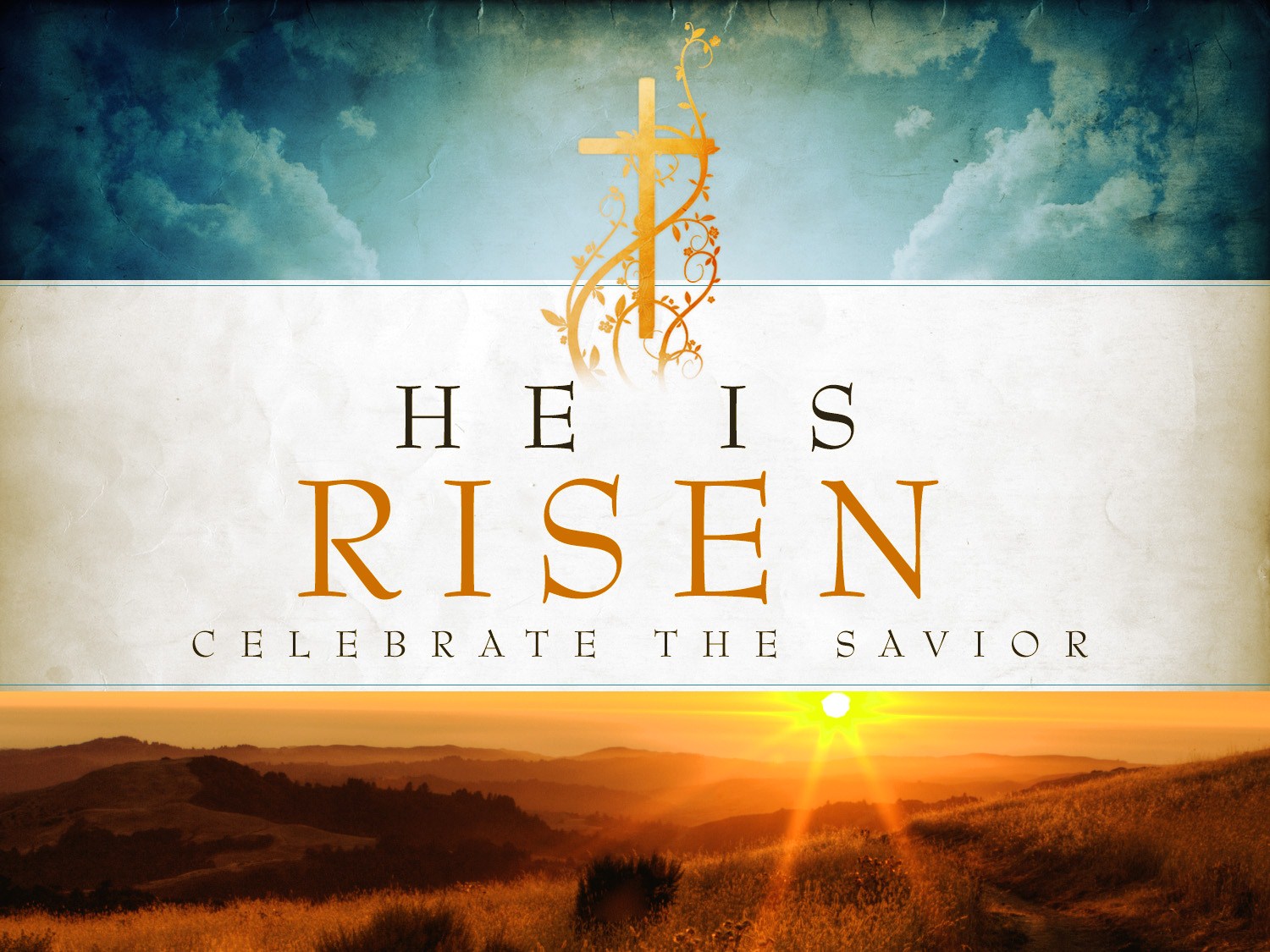 In a culture that celebrates the spectacular and extraordinary, it can sound a bit behind the times to say our church is committed to the ordinary means of grace. What is so exciting about that? The answer is that it is exciting to avail ourselves of the powerful tools God uses to save people from sin and help them grow in godliness.

The Westminster Shorter Catechism identifies the Word, sacraments, and prayer as the “ordinary means by which Christ gives to us the benefits of redemption.” In a Tabletalk article, Ligon Duncan provides a helpful summary of what this means in the life of the church:

Ordinary means ministry believes that the key things that the church can do in order to help people know God and grow in their knowledge of God are: First: emphasize the public reading and preaching of the Word; second, emphasize the confirming, sanctifying, assuring efficacy of the sacraments, publicly administered; and third, emphasize a life of prayer, especially expressed corporately in the church.

All of this takes place preeminently in morning and evening corporate worship on the Lord’s Day.

At Covenant Presbyterian Church, we are committed to ordering our worship with a focus on these ordinary means of grace. Expositional preaching, mostly through whole books of the Bible, is at the center of our worship. But the Word informs every aspect of our service such that it may be said that we read the Bible, preach the Bible, pray the Bible, and sing the Bible. We partake of the sacrament of the Lord’s Supper weekly in morning worship, as God renews His covenant with us and assures us of His grace. And we punctuate our worship with prayers of praise, petition, and commitment, confident that our great High Priest, Jesus Christ, bears our prayers before His Father’s throne of grace.

We may speak of the ordinary means of grace, but we know that God uses the Word, sacraments, and prayer to do extraordinary things in the lives of His people. Come join us for worship this Sunday!