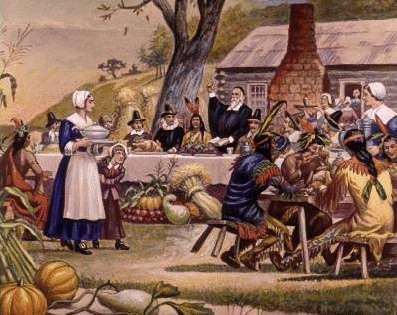 Christmas and the Conquering Christ